Rina Sawayama is a singer-songwriter and model. Her debut studio album was released in 2020 to great critical acclaim, Elton John described it as “the strongest album of the year by far”. In 2018 Rina came out and has shared that she identifies as both bisexual and pansexual.

dodie is an English singer-songwriter, author and YouTuber who has over 1.9 million subscribers to their main channel. dodie has released three independent EPs all of which charted in the top 40 of the UK Album Charts, their debut studio album, Build a Problem, is due to be released this year. In 2017, sponsored by Skittles, dodie wrote and released a song to celebrate Pride Month called ‘I’m bisexual – a coming out song!’ about their identity and sharing it with others. 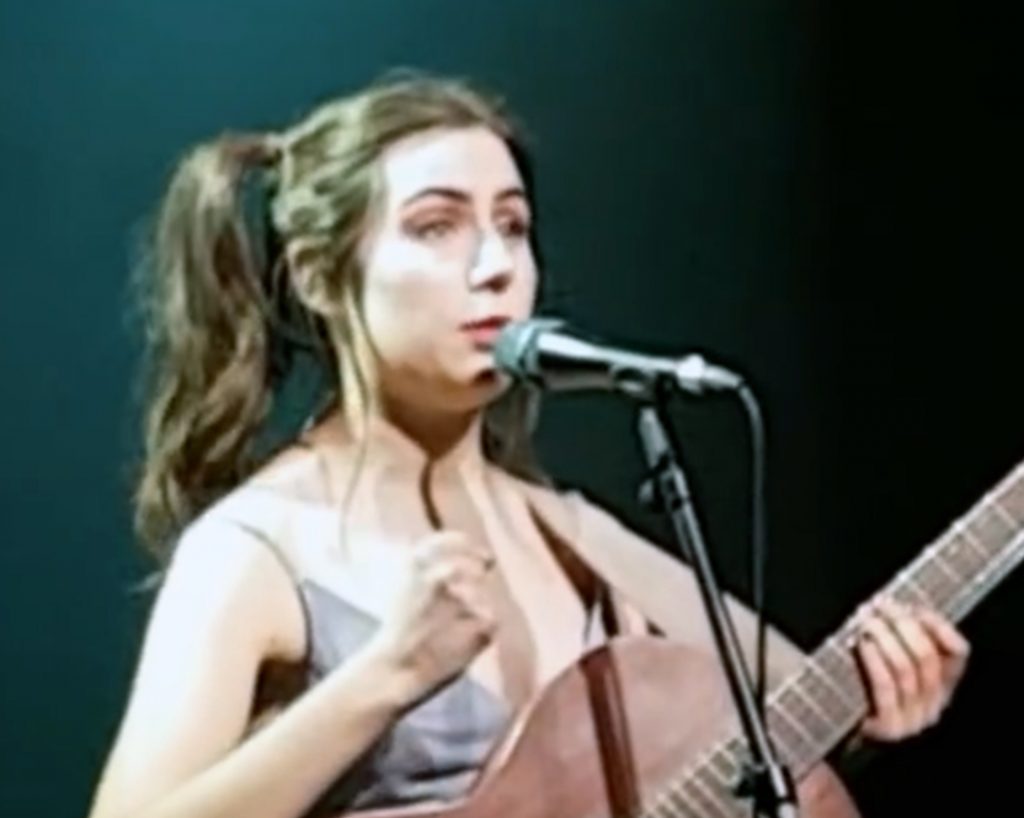 Arlo Parks is a British singer-songwriter and poet. Her debut album, Collapsed in Sunbeams, reached number three in the UK album charts and earned Arlo Brit Award nominations for Album of the Year, Best New Artist and Best British Female Solo Artist. Arlo who identifies as bisexual said, “I wanted to put [my sexuality] as a facet of myself because it’s not talked about as much for queer People of Colour. It’s an important thing for me to show people that it’s okay.” 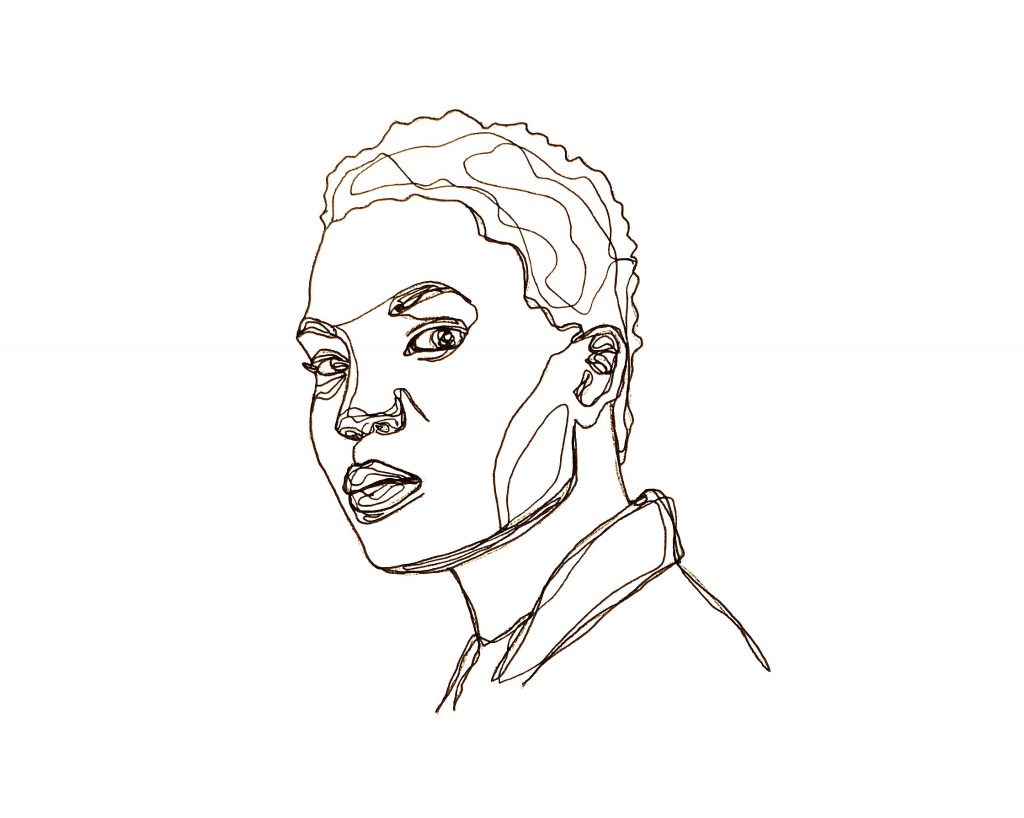 Demi Lovato is an American singer and actress. They initially rose to fame on the Disney Channel and are now known as a chart-topping, award-winning singer. Demi Lovato describes their sexuality as fluid and has said they are open to finding love with someone of any gender; they have described themself as queer on social media. 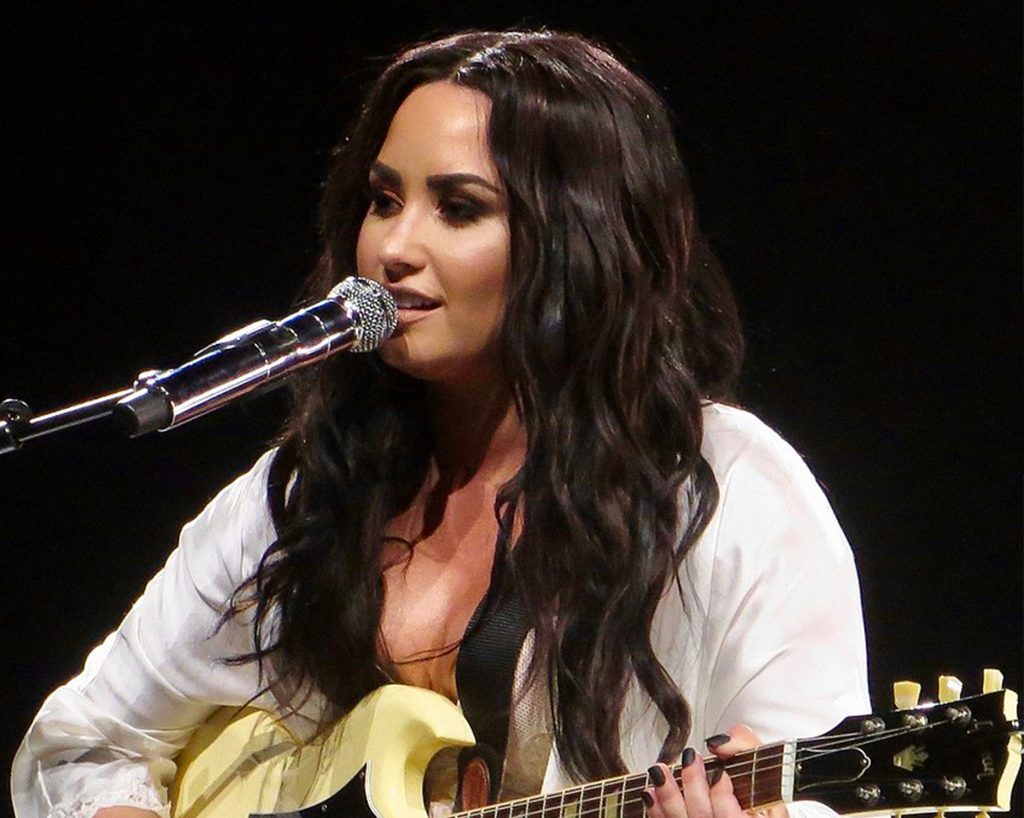 Queen is one of the most iconic British rock bands. Formed in the 1970’s their classic line-up was Freddie Mercury (lead vocals and piano), Brian May (guitar and vocals), Roger Taylor (drums and vocals) and John Deacon (bass). Freddie Mercury did not label his sexuality; this may have been because of the LGBTphobic laws of the time, but he had relationships with both women and men. Freddie died in 1991, and today Queen continues to tour with Adam Lambert leading vocals, who is gay, and uses his platform to improve the visibility of the LGBT+ community. 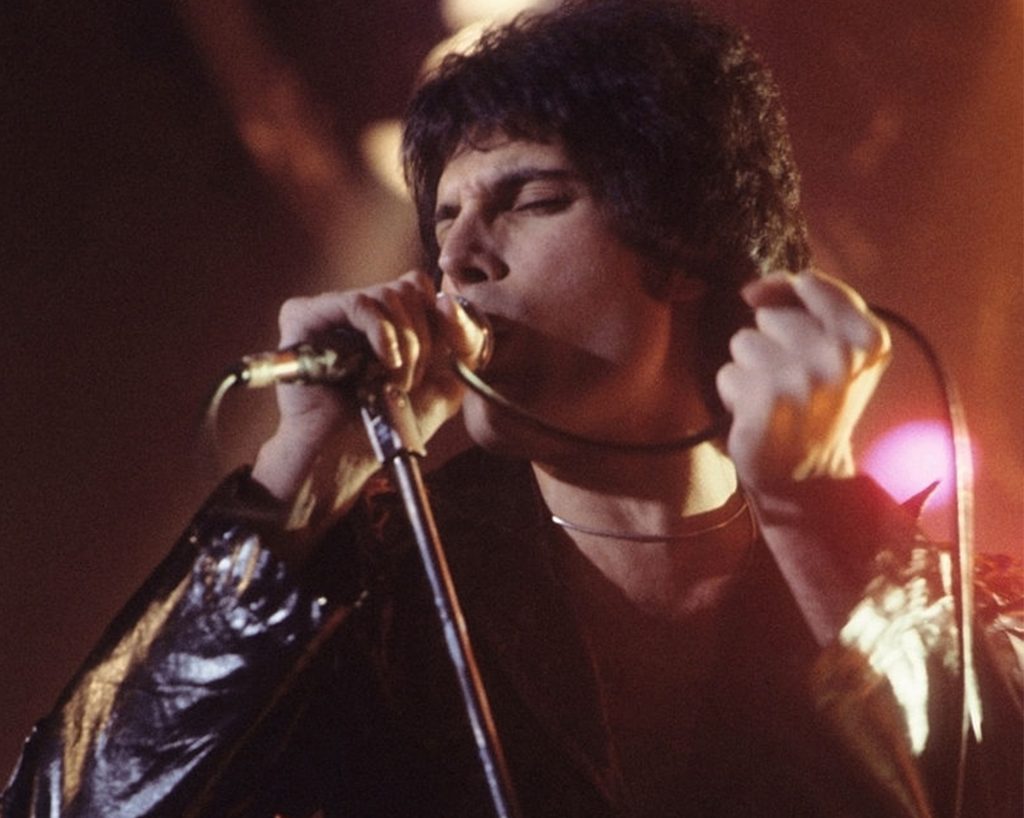 Hayley Kiyoko is an American singer, songwriter, musician, dancer, video director and actress. Her debut studio album “Expectations” reached top 20 of the charts in the US, Canada and Australia. Hayley Kiyoko identifies as a lesbian, and her music videos highlight her own experiences and various LGBT+ related issues. 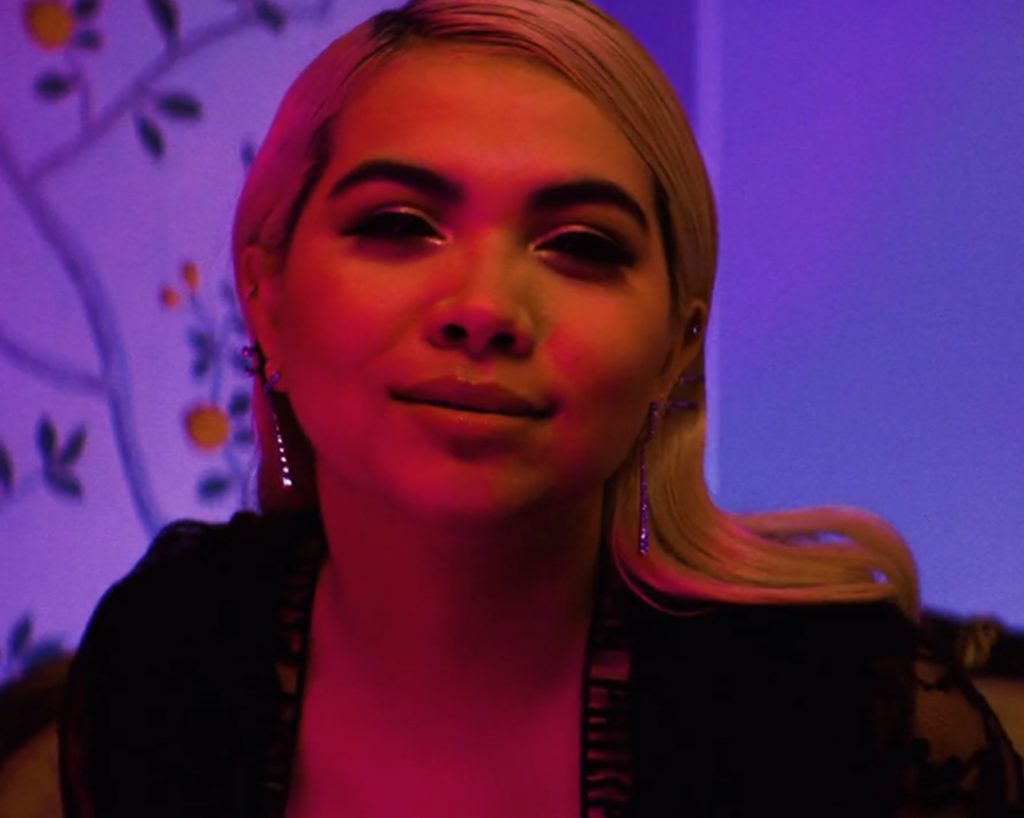 Halsey is an American singer, songwriter and activist. Overall, she has sold over one million albums and has been streamed six billion times just in the United States of America. Halsey identifies as bisexual. 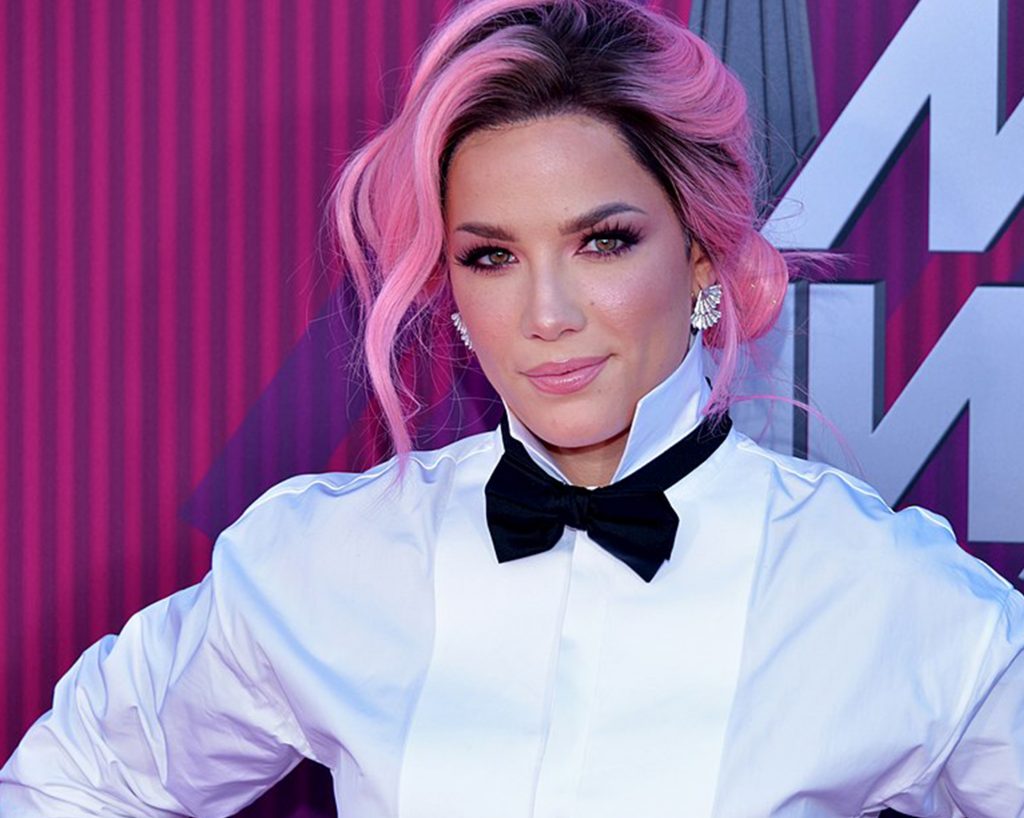 Lil Nas X is an American rapper, singer and songwriter. His country rap single “Old Town Road” spent nineteen weeks atop the US Billboard Hot 100 chart, becoming the longest-running number-one song since the chart made its debut. He came out to the public as gay in 2019. 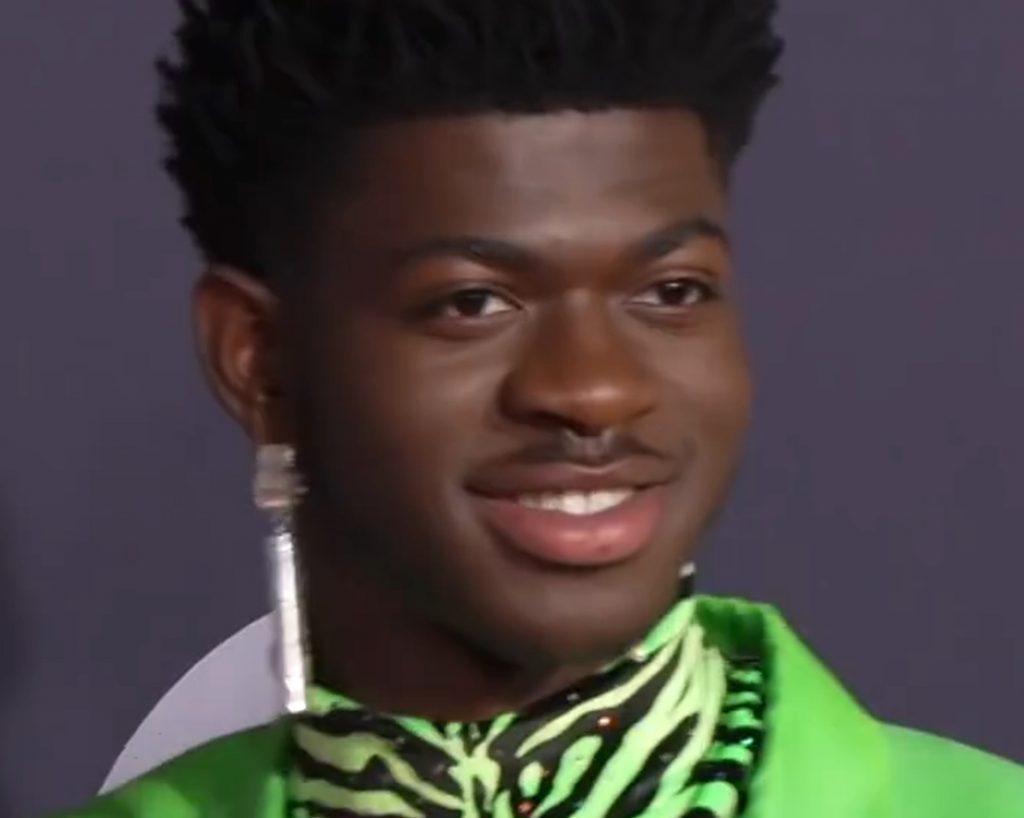 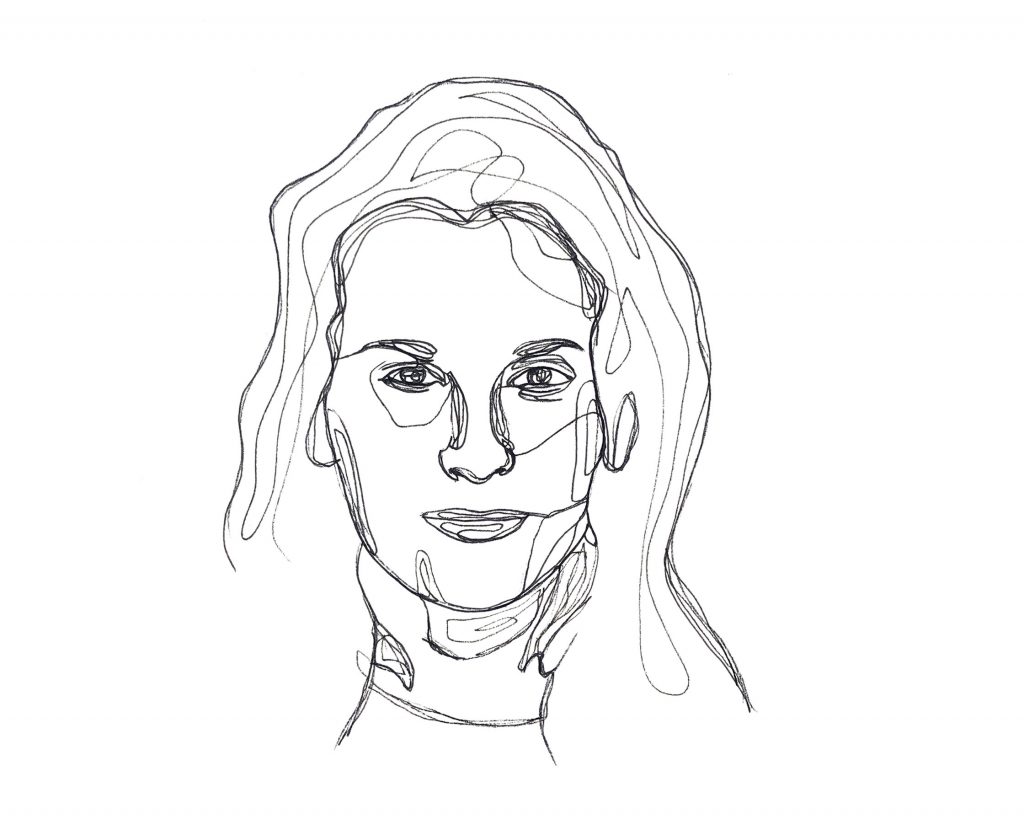