Happily Ever After (KS2)

You can still browse our resources whilst you wait. A pop up chat window will appear once one of the Proud Connection team is available.

Why not explore our word of the day:

Home > Schools and Training > Primary Resources > Happily Ever After (KS2)

Delighting primary school audiences since 2014, Happily Ever After is a twist on a traditional fairy tale, that enables an exploration of same gender relationships and equal marriage for KS2 pupils. Based on the book ‘King and King’ by Linda De Haan and Stern Nijland, Happily Ever After started life as a play, and has now been made into a film, with wrap around educational resources.

The Queen is growing impatient. Her lazy son will never be king until he grows up, gets married and starts acting like one.

She invites hundreds of princesses from across the land, hoping to find the perfect bride for the prince, but he isn’t impressed by any of them.

Then one day a princess arrives accompanied by her brother…

The full pack contains everything you need to positively teach about same gender relationships with your class, and includes: 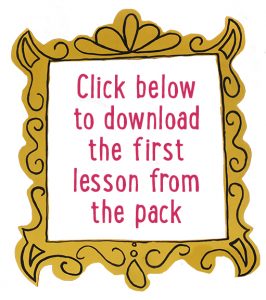 Download Open in BrowserWARNING: Cannot guarantee this document will only open in browser (it may also download too). If you are on a shared computer and do not want a download, then please email us for a copy instead.
Favourite download

Happily Ever After is a fun fairy tale exploration of different kinds of people and relationships, and:

As an avid fan of the stage show, I love this film version! It is accompanied by quality lesson materials that are well thought out, and accessible to all. Sue Finch, Head Teacher, Westminster Primary School

HAPPILY EVER AFTER IS AVAILABLE TO BUY NOW, THROUGH OUR SHOP

FROM HERE YOU CAN

Click here to buy the Happily Ever After pack 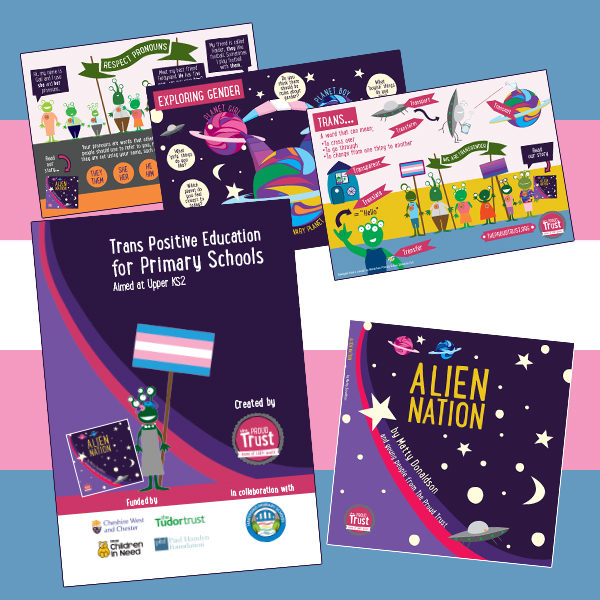 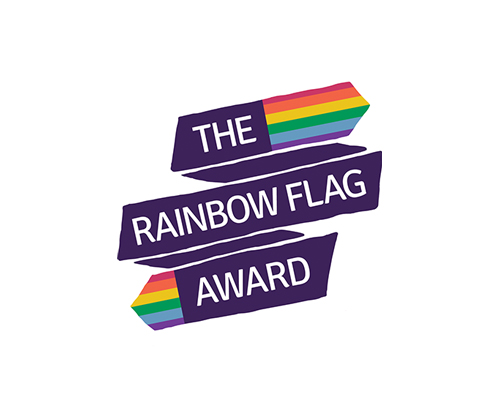 Click here to find out about The Rainbow Flag Award

Happily Ever After is a joint project with

Find out more about ATT

Please note that Happily Ever After only enables a set of conversations about lesbian, gay and bisexual lives. For a separate, important, and fun, exploration of trans lives and people, a different resource is available. See our Trans Positive Education for Primary Schools pack.