Hannah Höch was a German Dada artist. She was one of the originators of photomontage; a type of collage made up of photographs. They have been described by others as bisexual as she had relationships with men and women. 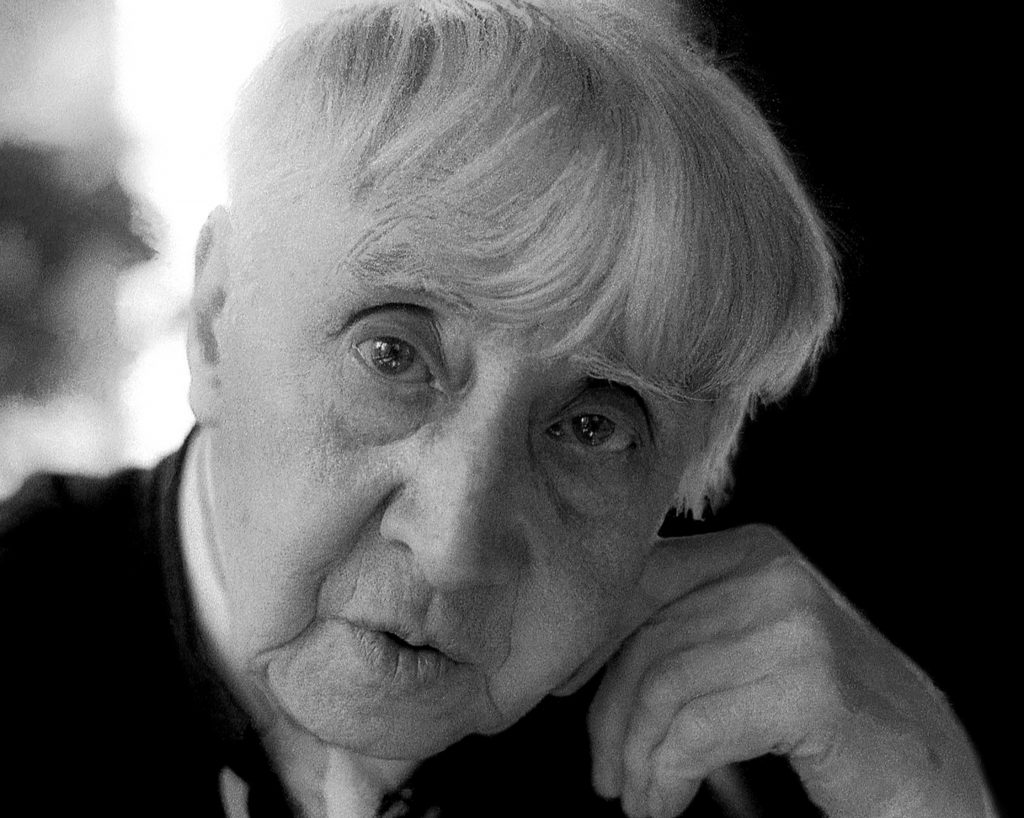 Louise Abbéma was a French painter and sculptor. Their relationship with Sarah Bernhardt was well known. Abbéma famously wore suits and smoked a cigar, two things that were associated with men in that era. We cannot know how they described their sexuality and gender as the language did not exist at the time. Today they might describe themselves as gay and/or non-binary/genderqueer.

Pierre Davis was the first trans designer to showcase a collection at New York Fashion Week. Their brand “No Sesso” means No Gender. 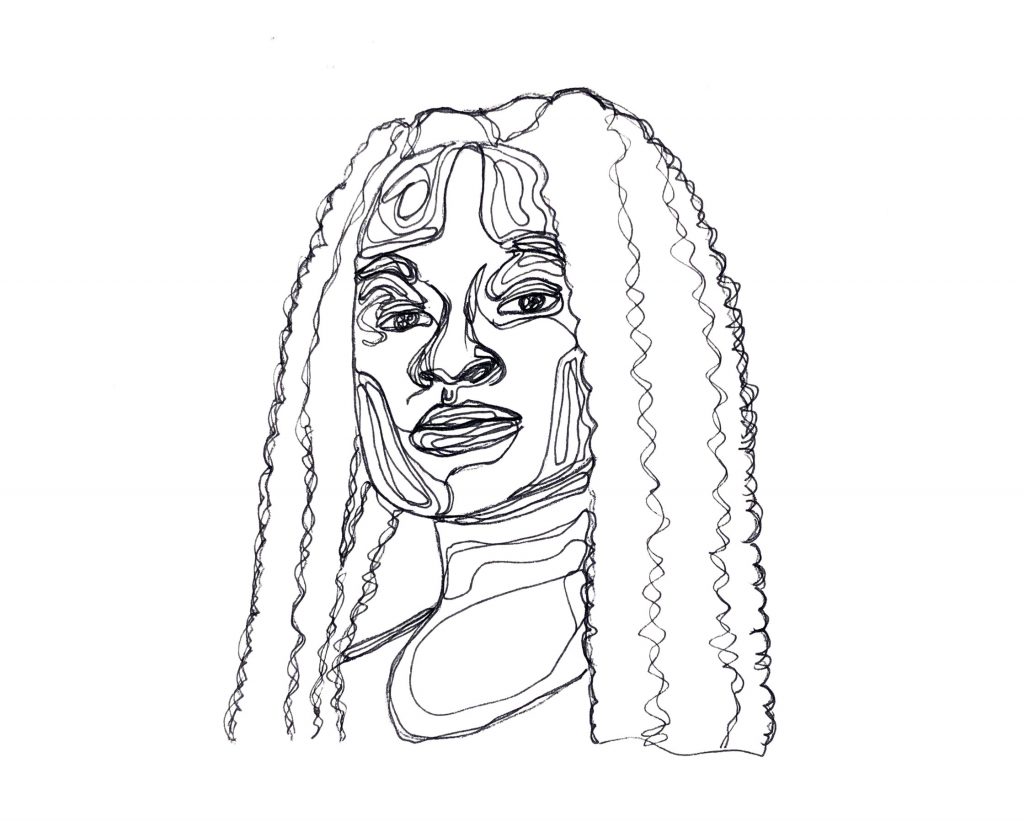 Famous for his street art and murals of outlined figures, Keith Harring was openly gay and is one of the thousands commemorated in the AIDs memorial quilt. 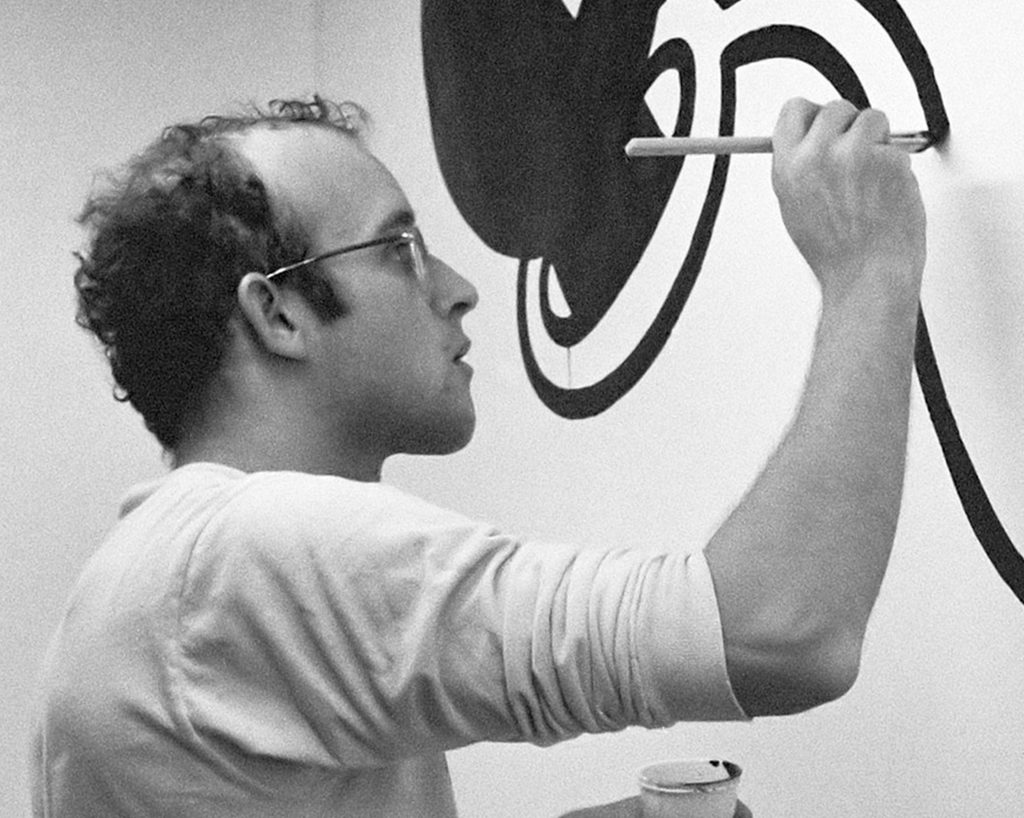 Rebecca Sugar is an animator and is the creator of the Steven Universe series. They identify as bisexual and non-binary. 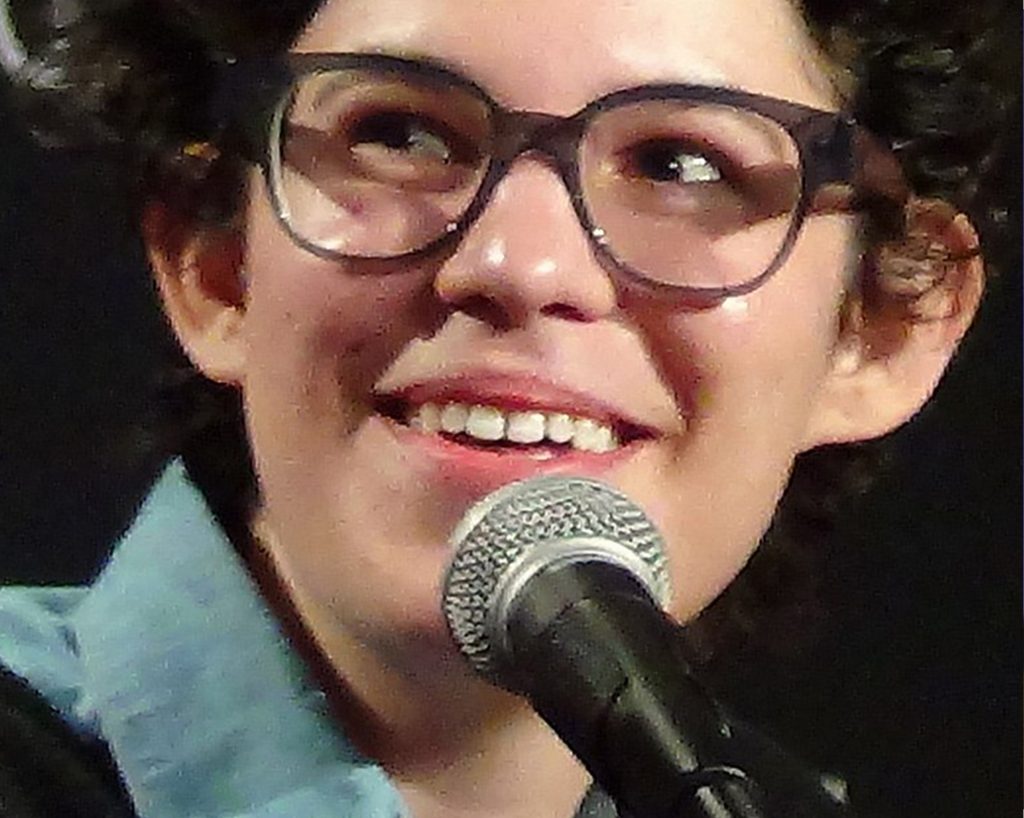 Considered one of the greatest painters of all time with the Mona Lisa and The Last Supper being two of his most famous works. It is believed Da Vinci had relationships with men and may describe themselves as gay, if they were alive today.

Frida Kahlo was a Mexican painter known for their portraits, self-portraits and work inspired by nature. They have been described by others as bisexual as they are known to have had relationships with both men and women. 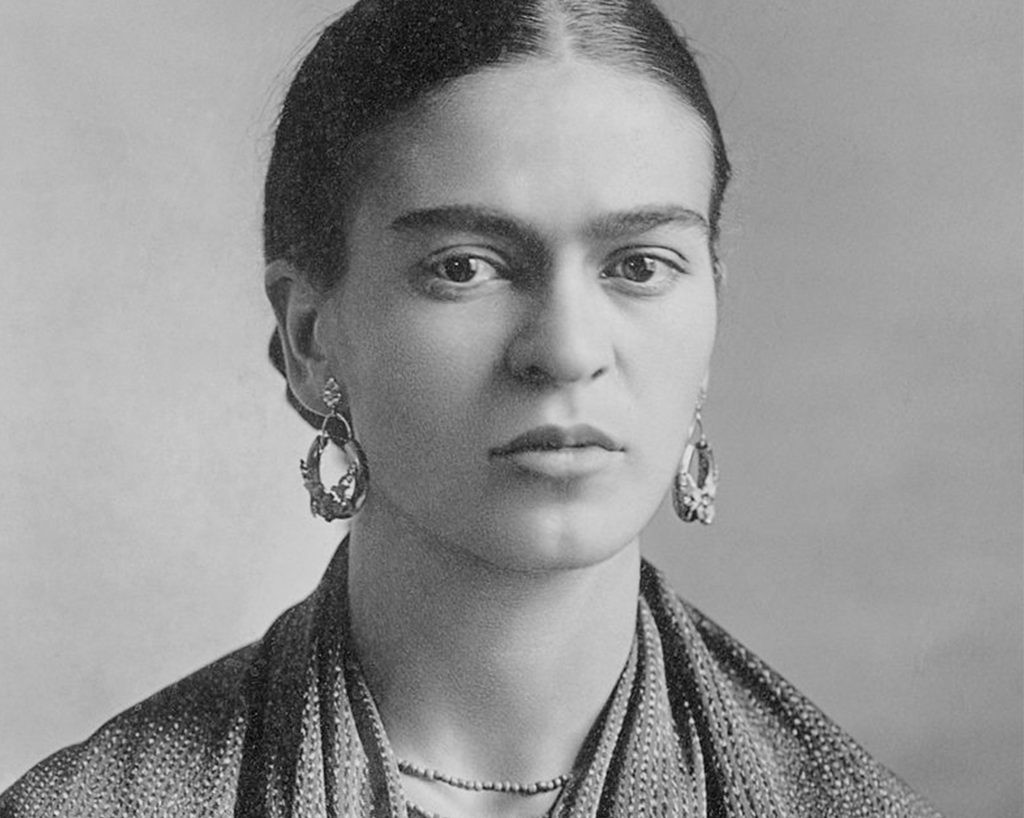 David Hockney is a painter, print maker, stage designer and photographer. He is considered one of the most influential artists of the 20th century. He is gay and often explores gay love in his work. 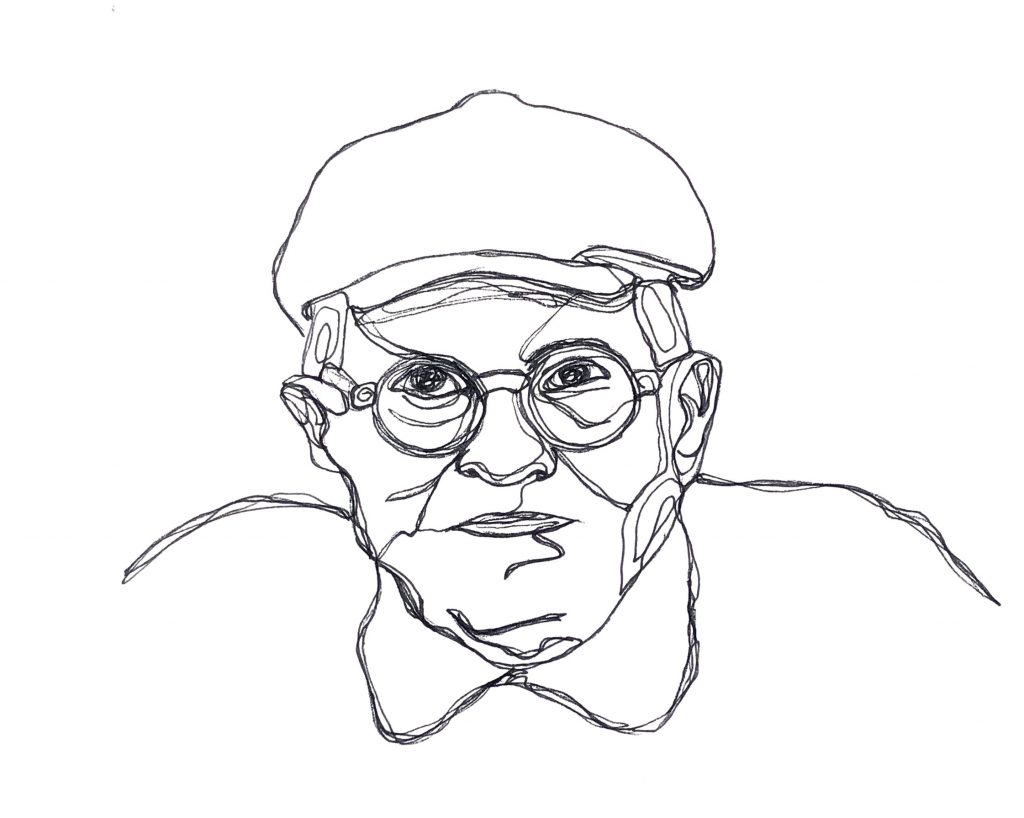